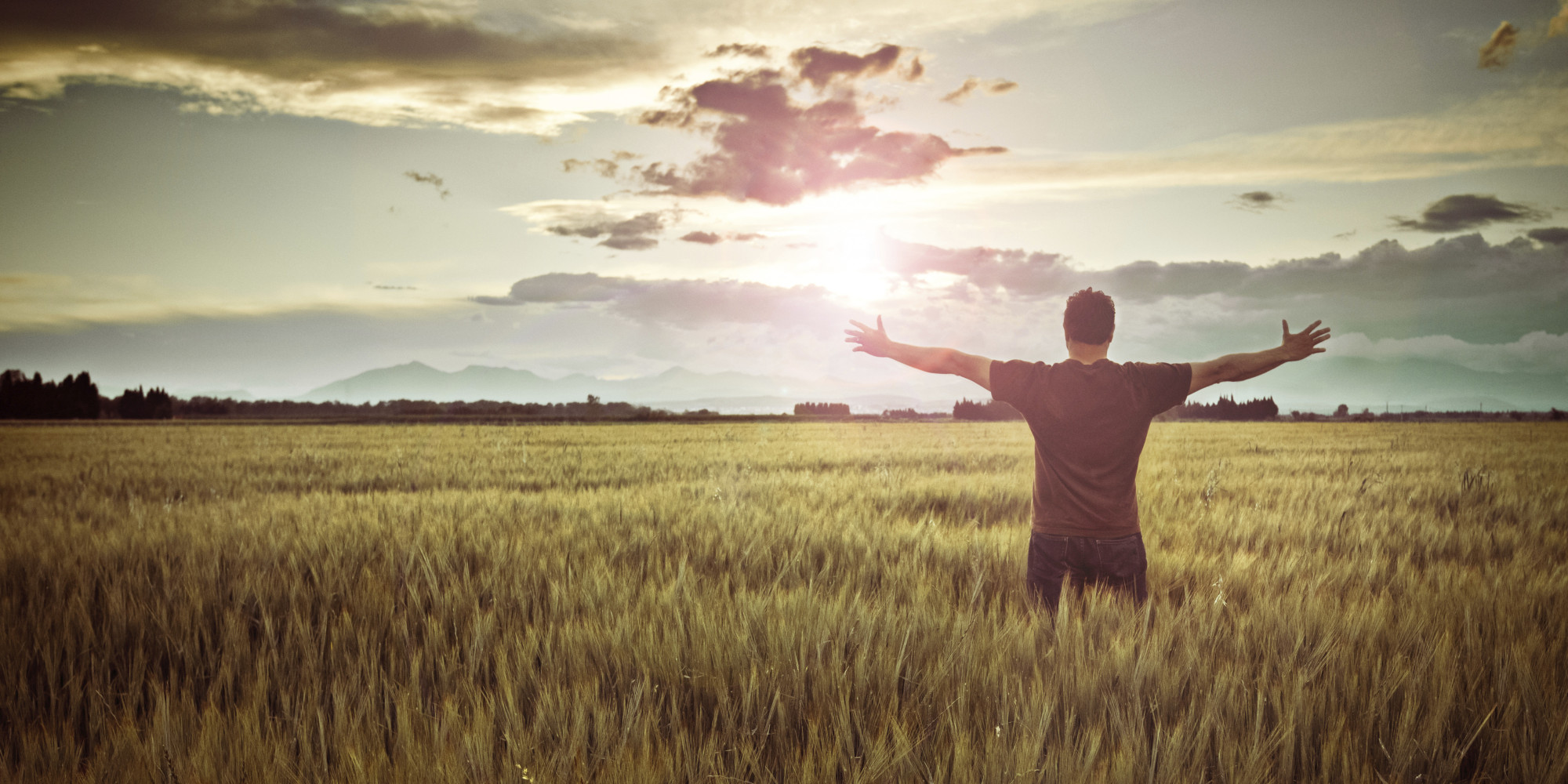 Betsie and Corrie ten Boom spent time in the notorious Ravensbrück Concentration Camp, north of Berlin, for hiding Jews in their home during the Nazi occupation of Holland. The ten Boom family of Haarlem, Holland were watchmakers by trade. They also lived as devout Christians. Corrie was raised to understand that honoring God included respecting the Jewish people. In Corrie’s book The Hiding Place, she tells of the story when she and Betsie arrived at the concentration camp and the encounters she had with fleas!

Corrie was in a panic when she woke up one night when bitten by fleas, the entire dorm was infested! Corrie shouted that she couldn’t live like this anymore, but Betsie said God gave her the answer for their problems. It was to give thanks. Corrie pulled out her Bible, they had snuck in the camp, and read 1 Thessalonians 5:15. “Give thanks in all circumstances; for this is the will of God in Christ Jesus for you.” It was hard for Corrie to imagine that this was a time or place to think about what they can be thankful for, but Betsie urged her to at least, give it a try. So they did, and realized they had much to be thankful for, starting with being with each other, having a Bible, and even for the fleas! The fleas kept the guards from ever entering into their barracks, allowing them to read the Bible with the other prisoners without threat of being caught!

You never know what can happen by simply having a thankful heart! You may feel overwhelmed and think things will never improve, but in light of Bestie and Corrie’s story, I think we can at least give it a try.

Go ahead and try it, what are a few things you are grateful for today?